Battle for the sarcophagus; a Realm of Chaos battle report

Chaos is a ladder

Last week I had some grand visit as Jean-Baptiste Garidel (also known as JB Assless, of the blog Leadplague) came over from France for a game and a beer. Yes, people will cross oceans to play with me! Well...that and his sister-in-law happens to live in Montreal.

So the day was spent talking about miniatures, the good old days and of course we had to play a game of something Oldhammerish. We decided to go with a small Realm of Chaos Warband clash. You can read about the Duke of Blangis, JB's Slaanesh Champion (and warband) here. As for me, I created a Chaos undivided warband using figures from my Chaos army.


And his retinue...the Marsh Horrors 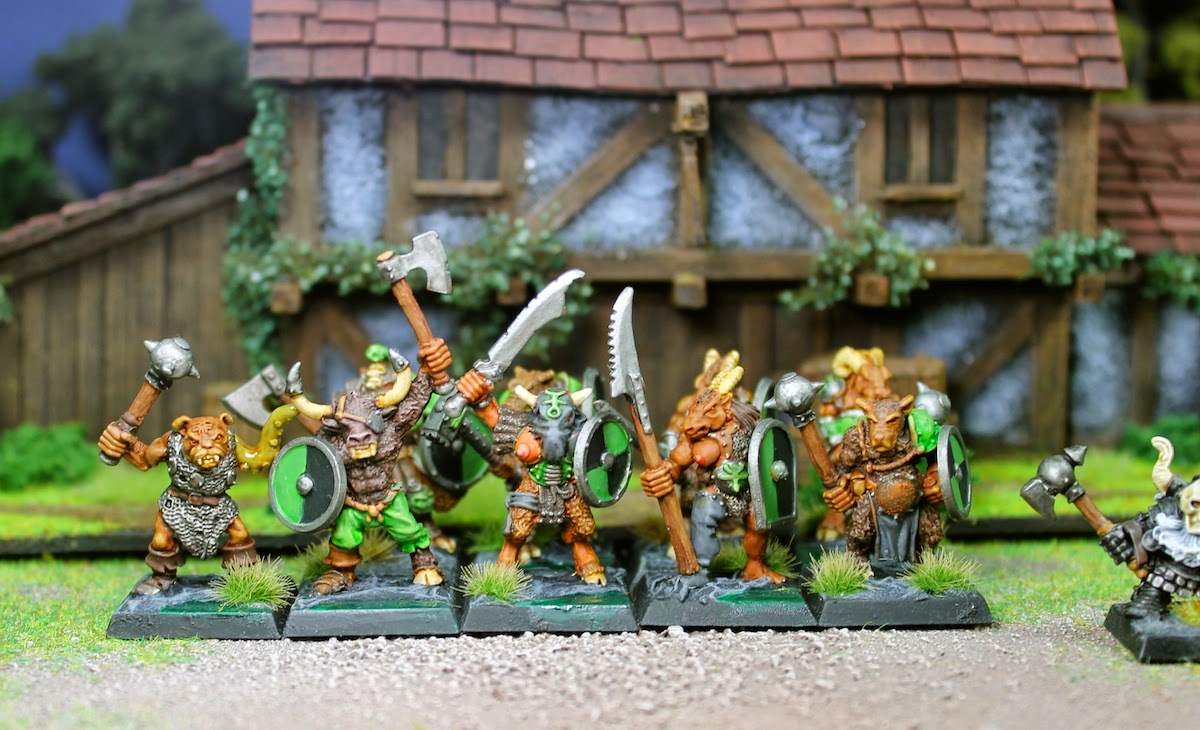 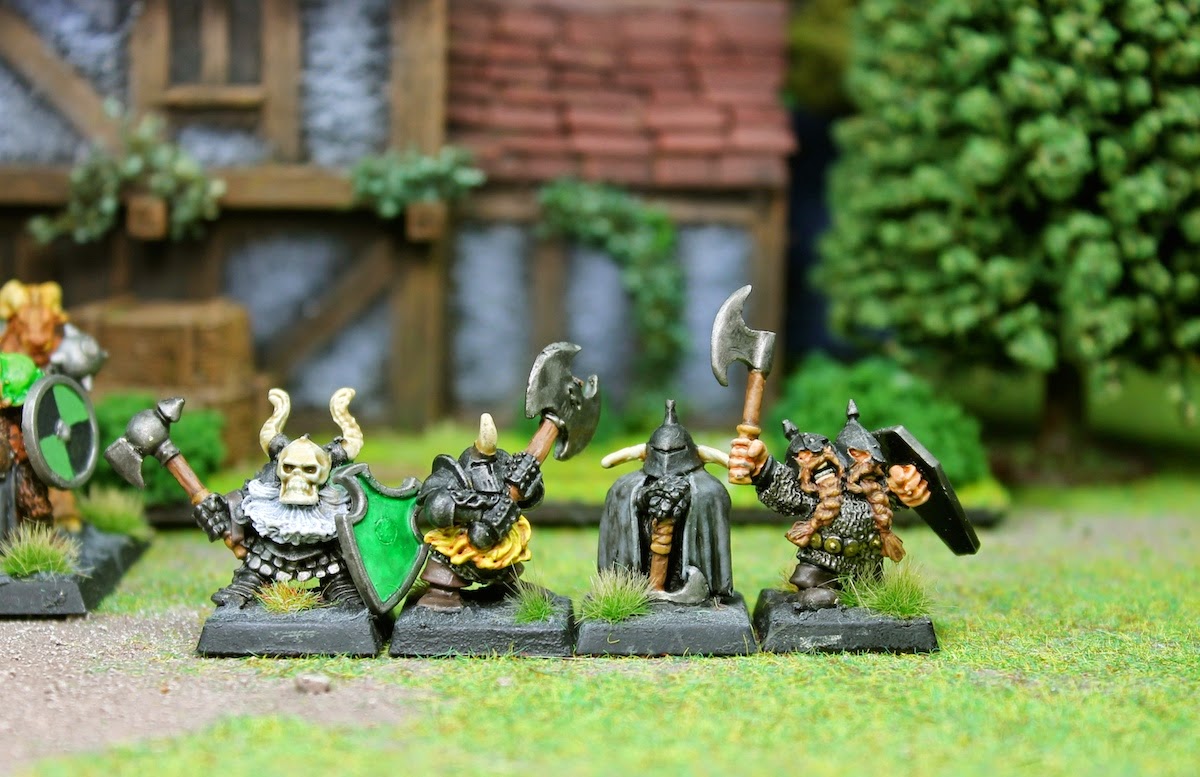 and last but far from least, the mascot of this company of death, "SlobberPuke", affectionately nicknamed "Slobby" 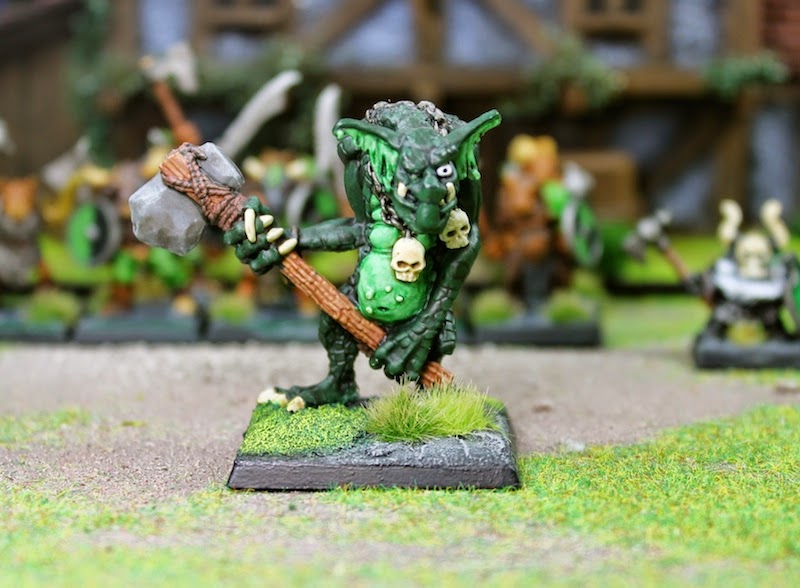 Before the game started, we rolled for our chaos weapon, and my character got the "Skeleton horde" blade, which I thought worked quite well with his bone armour.

We played using the detailed narratives of Realm of Chaos, more precisely the "sarcophagus" scenario.

Before we start, let's take a minute to admire the brave combatants fighting for blood and glory


The table was a small 4x4, representing a forest with a tall Chaos monolith in the middle.


It started bad early, as in the second turn, before I thought it was necessary to hide my champion behind the Beastmen, the dark elves crossbowmen managed to wound him (who had a 3+ save) from long range! After a nice start (first turn), the Troll forgot where he was and got lost looking at the...oh is that grass...

The dastardly Slaanesh wizard then decided to cast "Pavane of Slaanesh" on my poor Beastmen, rendering them useless as they started to dance (and knowing Slaanesh, god knows what else *shiver*).

I tried to hide my remaining dwarfs from the murdering crossbows while still (slowly) advancing them and l also kept advancing Doran and SlobberPuke towards the Monolith.

On the other side, the Minotaurs wasted no time and reached the Monolith, while the Slaanesh cultists, probably drunk on hedonistic drugs, made the mistake of getting a bit too close to the troll, who, sensing a good dinner of white meat, managed to find the intelligence to charge!

The Cultists, completely unaware of the Troll fearful appearance, did not flee and stood their ground. 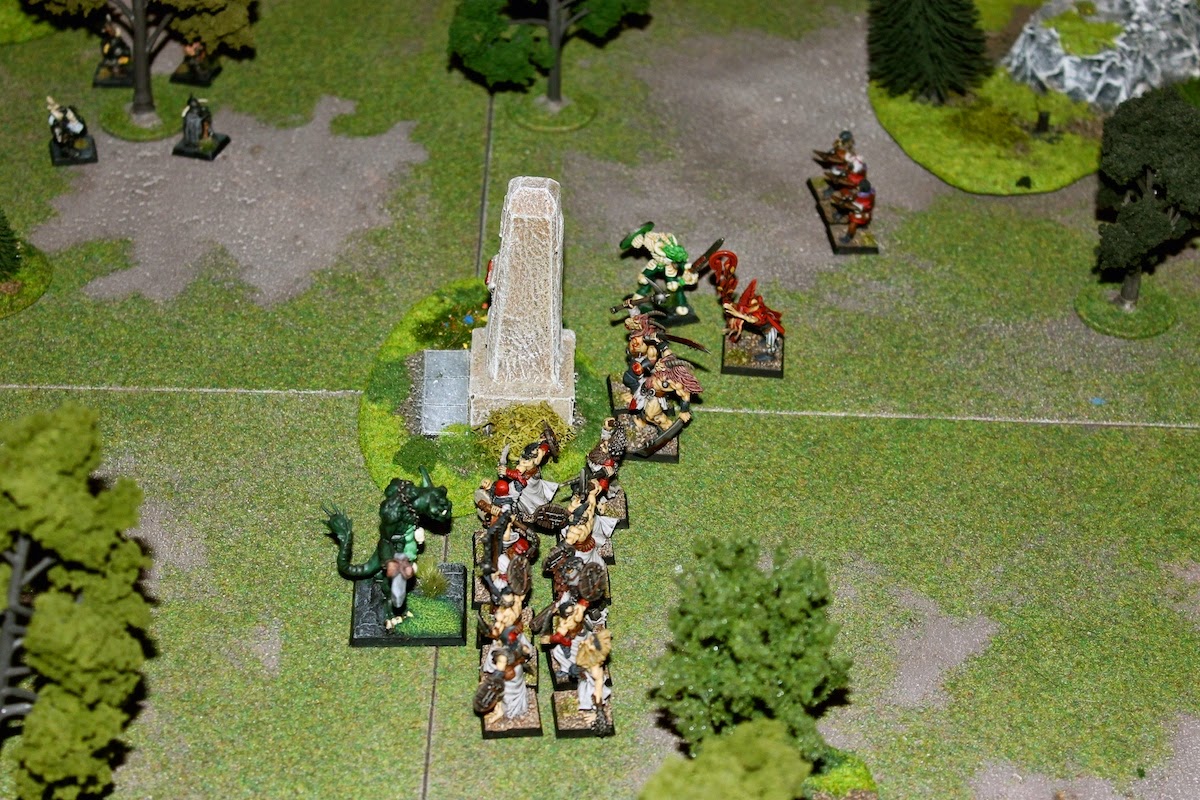 Doran Greenskull, meanwhile, extremely frustrated at seeing his loyal Beastmen reduced to nothing more than "So you think you can dance" contestants, got around the monolith in an attempt to get in position to charge and cut in half the depraved Duke.

And then once again the Chaos Gods, fickle masters, abandoned their servant. The three dark elves managed to hit him twice, and twice the Champion of Chaos missed his (very good) saving throw. That was too much for the already wounded Doran, who fell on the ground merely inches away from his target.

Angered beyond reasons to see his beloved master lay motionless on the ground, a proud chaos dwarf charged the decadent sorcerer.

On the other flank, after quite a few minutes of pushing back and forth with the cultists, Slobby (the troll's nickname) found his groove and started eating cultists with appetite. The cultists stood their ground as their numbers kept dwindling. "Hmmm...Slaanesh Cultists"

Never ones to give up, a single dwarf, his brother massacred by the unsporting crossbows, managed to reach the dastardly elves! 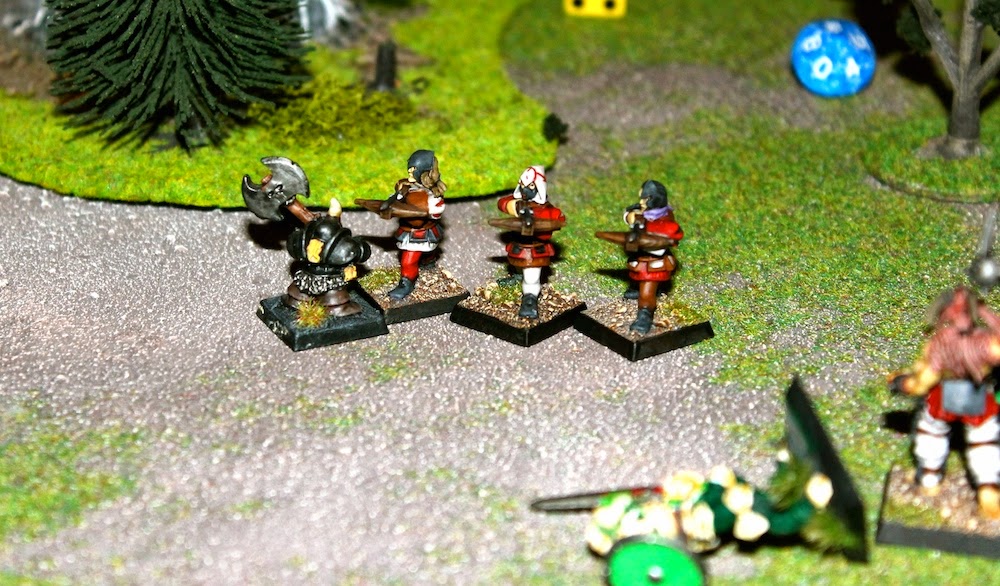 The Minotaurs finally managed to open the sarcophagus, exposing what looked like a magic sword (which turned out to be a daemon weapon!), and then turned their attention on the poor lone dwarf facing the Slaanesh Champion. The Duke managed to deliver the final blow to the dwarf, and to Doran's ego. The battle was lost...

Doran and his followers managed to escape while the Slaneesh fiends danced and rejoiced in their master's victory. While Doran himself avoided any serious injuries, being only knocked unconscious from an arrow hit to the helmet, others in his warband were not so lucky. Poor Blightaxe, one of the four dwarf, died from his wounds not long after the battle, may he rest in peace. Another of his comrade caught an infection, and was never exactly the same after that (-1 T). But the Beastmen escaped without a scratch...ahem...

As Doran exited the forest, he cursed under his breath "Next time, sorcerer, next time..." 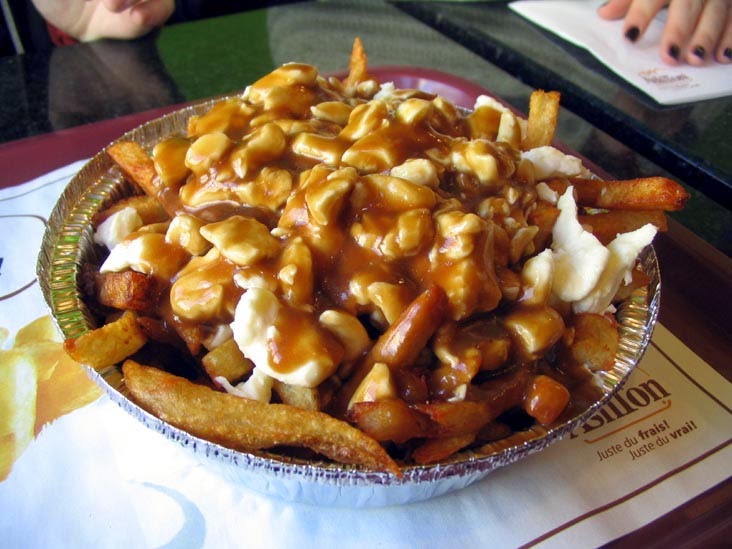