The battle of Blanchepierre (an Oldhammer 3e Battle report)

Burgold Festus looked at the small village in the distance; he could see the colours of the Duke of Ambroise floating in the wind. He hated Bretonnians, with their clean and shiny armours and their ridiculous chivalry code. “Honourable or not, Chaos doesn’t discriminate”, he chuckled to himself, “they die all the same”.

His diversion had worked wonderfully, and now Blanchepierre was him for the taking, with no Bretonnian knights in sight. Next to him stood his allies, Slaanesh Knights in disgustingly colourful colours. A necessary evil, he thought to himself. They would have their crude “fun” with the poor villagers, as promised, but after that Nurgle’s rot would overrun the village. More souls for Papa Nurgle. “This is going to be a great day” he whispered to himself. Then he shouted his command, and the lumbering horde of Chaos shuffled towards the hapless village…

Last february Chris (i.e. Blue) from Blue's Marauding Miniatures came from Vermont for an Oldhammer afternoon of clean and fun bloodshed. We played in my game room of the new house, actually the first Oldhammer game played there. It was a lot of fun. With the Analogue painting Challenge in full swing, I didn't have time to write a proper report, and then life got in way and yadi yadi yada here we are in late May and it's really time I do this battle report!

The grotesque horde of Burgold Festus

The army of the Duke of Ambroise 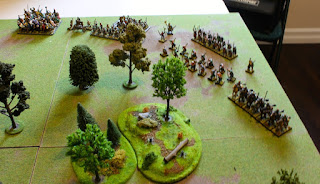 It is the early Spring; for most of winter, small Chaos warbands have launched raids into the county of Bastonne, pillaging and looting the poor villages near the forest. The harsh winter conditions have made it very difficult on the Duke of Ambroise’ forces, and with a nice early Spring the young Bretonnian noble is hell bent on revenge. While bivouacking at the small village of Blanchepierre, he receives words of a Chaos force gathering at half day distance from the village and quickly assembles his soldiers for a surprise attack, leaving but a small garrison at Blanchepierre.

The Chaos force, much smaller than anticipated, is no match and the Duke is pleased with himself. As he settles down for a night feast with his commanders, he receives an urgent message from one of his scout; the battle was but a mere distraction, and the main Chaos force is headed straight for Blanchepierre. The Duke quickly gathers his troops and forces marches towards the small village, fearing what may become of his vassals if he doesn’t reach them in time.

- Take the Village of Blanchepierre (having at least one unit within it at the end of the battle), kill the villagers and rape their women.
- Smash the Bretonnian forces into oblivion.

Unfortunately I hit the wrong button on my camera without noticing and most of my pictures were ruined! So I write this AAR with mostly Chris pick. 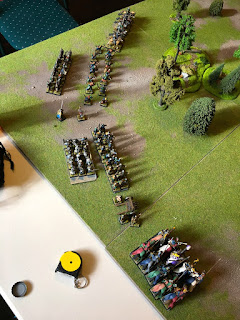 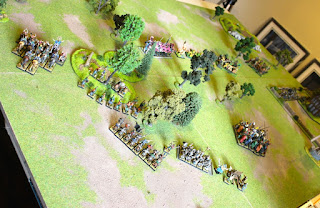 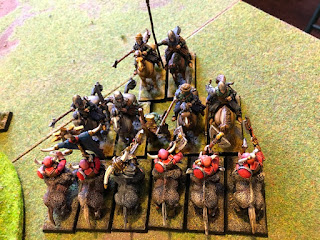 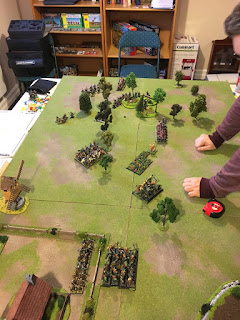 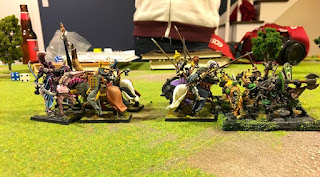 Their left flank crumbling under Centaurs assaults, Blanchepierre lost to Beastmen, the Jabberwock feasting on his allies, the Bretonnian general has no choice but to concede defeat. His army is in shambles. Chaos has won!

(Apologies for my complete absence the last two months, I needed a small break from the hobby after being burned out by the challenge! Well, that and a lot of time had to be spent on spring gardening/pool start-up/etc.. Anyways, here is the very late post-morten of my 3 month) winter Analogue challenge)

Well, it was a fantastic Challenge for me, finally! My last few challenges have been plagued by a house flood, health issues and a house move, but this year I was ready and all in, and I managed by far my very best total, with 704 pts. My previous best was 510 pts, so I can safely say this was my most successful challenge (I participated in the last 5 challenges).


I really worked on my productivity this year, my main goal to make good progress on various gaming projects, and I achieved that. I was completely burned out at the end, so that was a pretty good sign I worked my butt off during three months! I also managed to participate in all bonus theme round, terrain excepted, so that was also a good accomplishment for me.

It wasn't all perfect, of course, as I manage to lose the 30K duel quite badly, lost my race to the finish with Curt and got into a tie with Sander for a 80s GI Joe duel! Of course, these duels were mainly there for fun, and they achieved their objectives! Although I do owe some figures to some people!

What I really liked this challenge is that I managed to finish or almost finish 4 sides for my gaming projects : an Emperor's Children force (2/3 done), a Sci-Fi Skirmish force (done), a Pulp Cobra side (almost done) and a Halfling force (more than I need!). 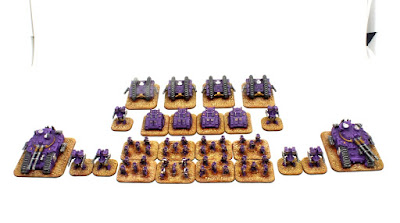 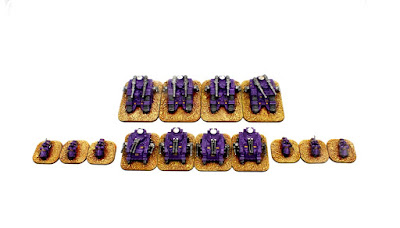 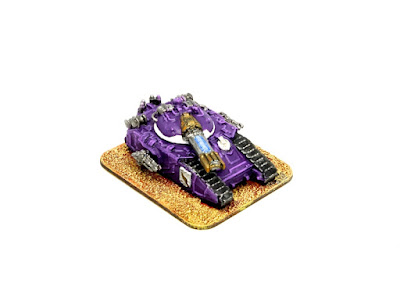 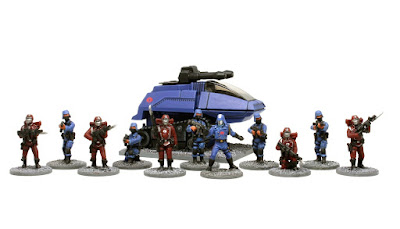 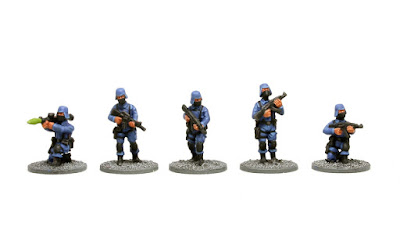 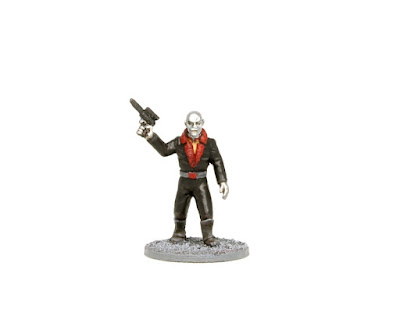 As well as a few Oldhammer figures, Zombicide and more! 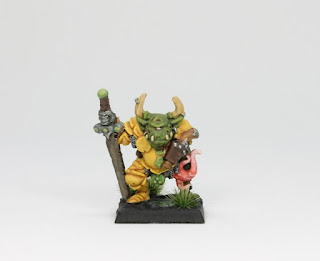 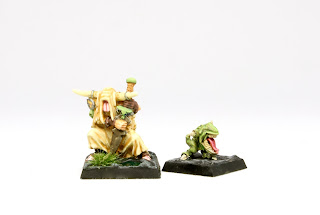 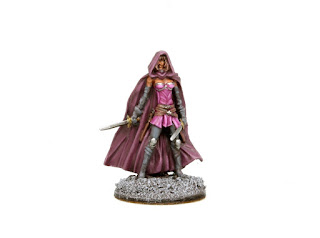 So yeah, that was fun. As with most summer, I don't expect this place will be filled with new painting, but I'll try my best to prep stuff for the Fall. Maybe a few new painting here and there, of course.

Next post I'll try to finish a battle report I've been working on. Played an Oldhammer game this winter and didn't yet write the damn battle report!
Posted by Iannick at 4:17 PM 5 comments: