Bob loses saving throw vs. shiny with a penalty of -5. Bob takes 2d8 damage to the credit card

But this september...this september? Damn, shit is getting real! Indeed, it seems everyone wants my hard earned money this Fall. I'm contemplating joining in 4 projects, which is probaly too much...right? Right? Anyways, all are funded, so this post is not about convincing you to join me into further debts, but rather just to share should any of you see something you like. 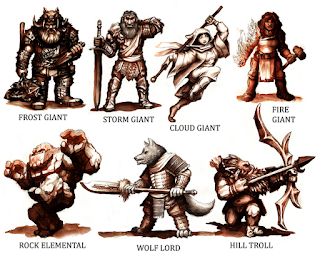 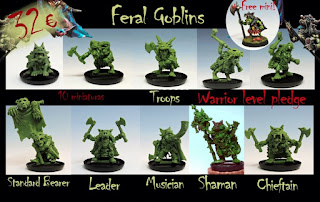 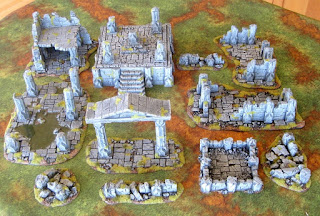 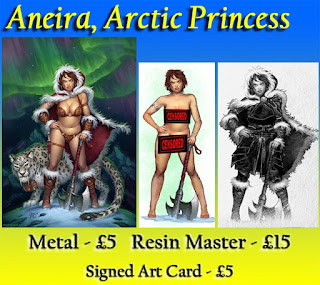 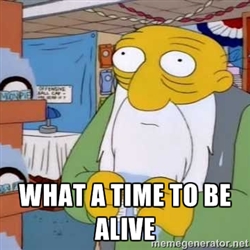